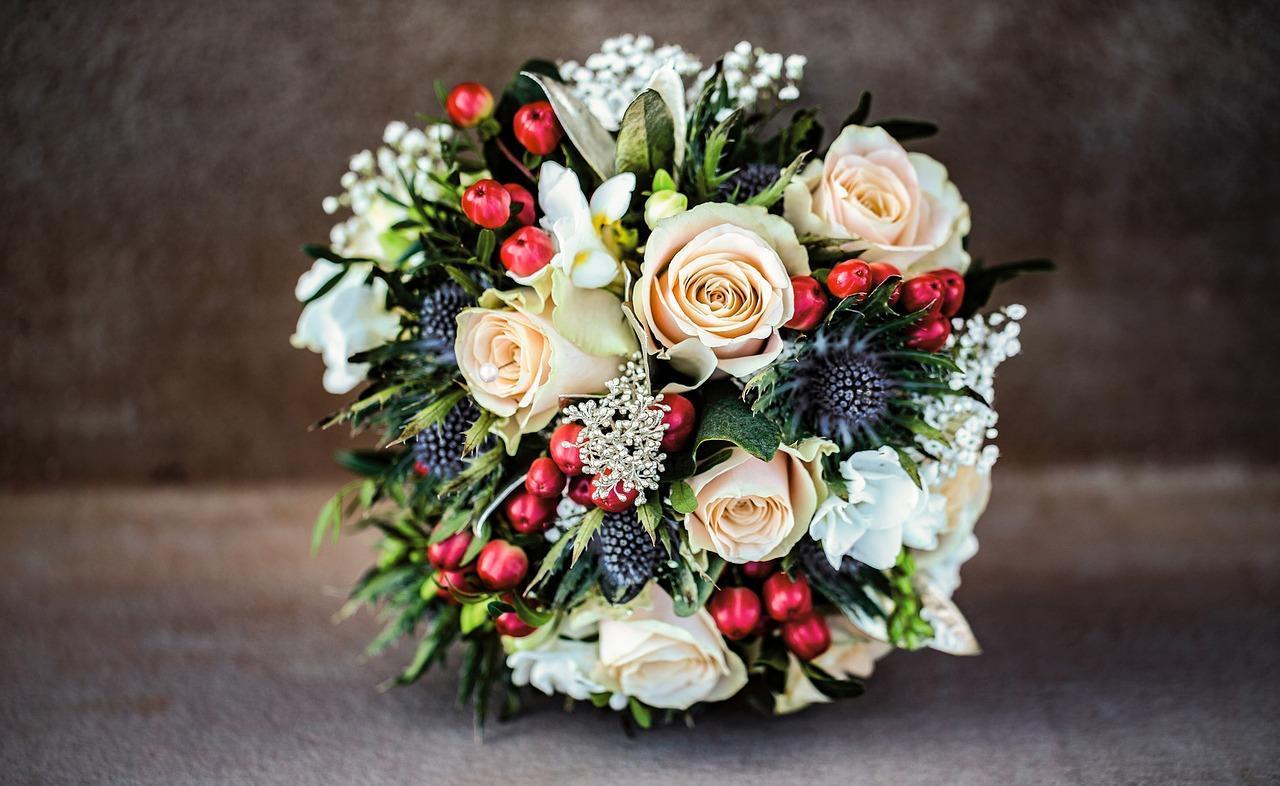 Since the early 1900s, Americans have indulged in Valentine’s Day, and used tokens of romance to express their affection. Roses are undeniably the most popular choice among modern romantics, with at least 250 million cut roses sold annually for the holiday. Before you go finding that perfect red bouquet for your beloved, however, consider the enormous energy impact of the cut flower industry.

These days, nearly 90% of cut roses sold on and around Valentine’s day are imported. Most roses from large corporations like Walmart are sourced from South America, where the climate allows for year-long rose cultivation. As those corporations edge out local competitors, more and more Americans skip a trip to the florist for a quick run to the grocery store.

For that bouquet to end up in your sweetheart’s hands, the roses must be transported and kept refrigerated for long distances. Roses, once cut, must remain cooled for the entirety of their transport in order to keep the bloom fresh. The roses also typically travel on carbon-intensive cargo planes. The high demand for roses on Valentine’s Day means those processes add up to around 20,000 metric tons of carbon dioxide emitted!

There is some good news if the thought of roses’ energy impact puts a damper on your romantic mood. Cut flower imports are becoming more efficient with the use of sea-shipping, rather than cargo planes, for transportation. The use of boats, rather than planes, for flower imports, has the potential to reduce energy costs by 50-60%.

If you want to go the extra mile, sourcing roses locally can offer a great alternative to the carbon-intensive imports, especially as more and more U.S. growers adopt energy-efficient LED technology in their greenhouses. LED lights give off less heat, causing less evaporation from the plants they’re used to grow. This means less water is needed for the process! Additionally, LED lights can be highly customized depending on the particular plant’s light needs, allowing growers to limit the number of plant growth regulators used to promote flowers’ growth.

Even better, get creative with your floral arrangement and ditch roses altogether. Instead, opt for flowers that are in season during the winter months, such as Chrysanthemums, Holly berry, Pepperberry, Queen Ann’s Lace, and Amaryllis. After all, nothing screams romance like sustainability!